Tanya Rankin: Hi it’s Tanya Rankin in Williams Lake. Someone brought to my attention that the last video blog it almost appeared like I wasn’t wearing anything so this week I’m making sure that I have a not a strapless type outfit on and I can assure anyone who is concern that I was definitely wearing something. All that being said I want to express the strength that the market has this year specifically. In 2012 the highest number of sales we had in a 7 day period was 13 happened twice both in May and again in June. But this year on the week of June 2nd so for the 7 day period previous to that we had 19 sales it’s huge, it’s a huge number and in 2013 around the middle of May we had 17 sales so that was pretty big as well but this year it’s a really strong year and the number is happening later in June which explains that long cold winter we’ve had spring to the little longer getting here so the market took a little longer to heat up and for us to really have that same kind volume that we normally see in the spring. So great year to sell, the market is strong, there’s a lot of buyer activity. If you have any questions send me an email anytime to tanya@tanyarankin.com and I hope you have a fantsatic week!

This entry was posted on June 17th, 2014 by Tanya Rankin | Posted in Video Blog 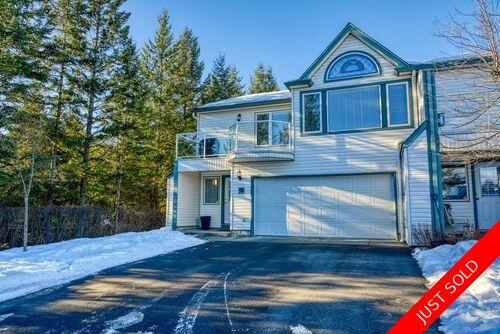