Tanya Rankin video blogs about the truth behind the CMHC insured mortgages and the corresponding fees.

Tanya Rankin: Hi, it’s Tanya Rankin in Williams Lake. I was out listing a place the other day and my clients expressed
how when they purchased the place they got taken of advantage of because they hadn’t been told
by the lender, not the realtor or anything, but the lender, that there was an additional fee if you
went through CMHC. I thought it was a really interesting point because it made me realize that the
general public often doesn’t recognized if you’re going in with the minimum down, so almost always
anything less than 20% down payment goes to CMHC so the mortgage is actually got from the bank
but its insured by the Canada Mortgage and Housing Corporation. The way that happens is they tack
an additional fee on to the mortgage amount for that CMHC coverage. It’s not that anyone has done
anything misleading by not explaining but it has just become such a standard process that people often
don’t realize that they are paying a fee in order to go in with that minimum down, these people had the
money that they could have put more money down as their down payment and they didn’t and what’s
bothering them is after the fact is that they are paying that premium to have a CMHC Mortgage that
they could have otherwise avoided if they had put more money down. If you have any questions send
me and email anytime to tanya@tanyarankin.com and I hope you have a fantastic week.

This entry was posted on October 21st, 2012 by Tanya Rankin | Posted in Video Blog 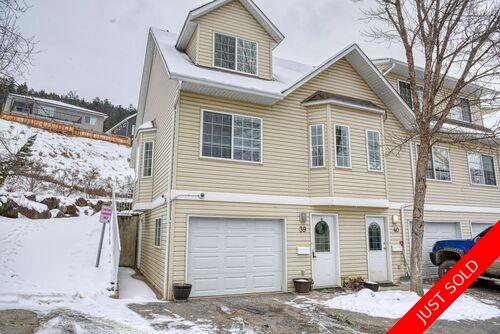 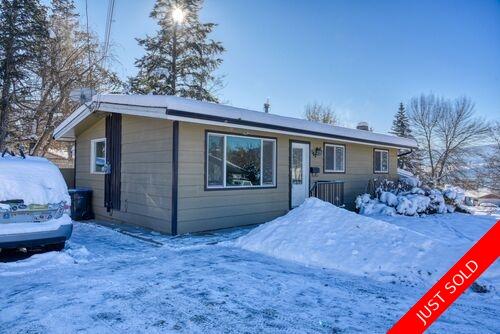